What are Challenges Normal Freezers？

In order to maintain important qualities such as flavor and texture, there are many corporations that have started to implement
Do you know the issues of the original freezers?

Simply put, the original method of freezing food caused drip loss that resulted in quality, flavor, texture flowing out of the food supply.  Up until this point, the mainstream method of freezing was placing the product in cold air and freezing it through a method called slow freezing.

This is the most common type of household freezer, and all the brand makers have used this system. However, it is well known fact that food that have been frozen slowly with the conventional method is not as fresh as the non-frozen food supplies.

In the orthodox way of freezing,the time it takes reach the temperature that maximize the formation of crystallization is slow. Therefore, the cellular wall that maintains the water molecules are destroyed, and during the process of defrosting the ingredient, the drips of flavor flows out of the product.

As a result, the taste of the food is negatively affected.

※Using Conventional freezing method will cause Drip loss that flow out while defrosting frozen contents like meat.

Three Disadvantages of the Original Method

The following are the 3 Disadvantages of the Classic Freezers

Because it takes long to completely freeze the food, many irregularities tend to form.
At the same time, during the process of freezing, the crystals that form in the inner portion of the ingredients grow to the point of destroying the inner cell.

When compared to the pre-frozen state, the flavor, texture and appearance deteriorate.

The Reason Behind Decrease in Quality When Food is Frozen

Here, we will explain the reason the quality of the ingredients drop when frozen. The size of the cells in animals and plants are said to be around 20 – 30 microns. When freezing with a regular Air Freezer, the ice crystals formed in the core of the ingredient grows to around 100～250 microns.

Therefore,the ice particles grow larger then the cells and rip through the walls of the molecules, resulting in the escaping of the Drips. The reason why the texture of defrosted food products tend to be stale is due to the ice crystal’s destruction of the cell walls.

Freezer burns are also caused by the air that flows through the destroyed cellular walls which result in faster oxidation of product. As a result, frozen food products have been labeled as “low in nutrition and taste”, and many have a negative view towards frozen food supplies. Even in the production site, subjects such as “Maintaining freshness”, “Increase speed of distribution”, “Preservation period” have been critical decision factors. And the solution that resolved this problem is,the technology of Flash Freeze. The fact that Flash Freezers can solve the issues inflicting the preservation of food is very captivating.

Below are the most recommended Flash Freezers in this website. 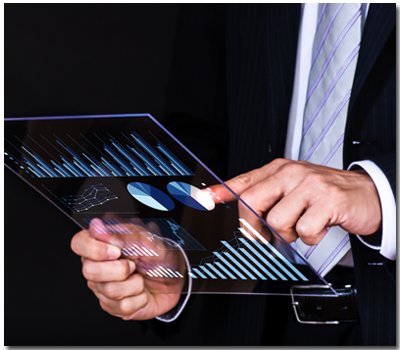